Blast the Past review

Blast the Past Review

Blast the Past is an app developed by The Work Club. Blast the Past was first published on . The app is available for Steam, Other.

In Blast The Past you operate a wrecking crane in VR to destroy the last remaining old building in a city of new skyscrapers, so push buttons, turn wheels and make sure the ball hits its target!

The last remaining old house in this city of glass has to be removed for the future of the city. You will carry out the sentence.
As a demolition specialist, your task is the destruction of the house but in order to preserve the past, it is recommended that you also collect the remaining items of historical importance.

A team of 7 students, consisting of developers, sound engineers, and a voice actress realized Blast The Past in three months as a semester project at h_da.

Blast the Past features awesome music from:

Blast The Past was made using Unreal Engine 4® and makes use of Nvidia Blast® for the destruction and Wwise® for the sound implementation.
Show more 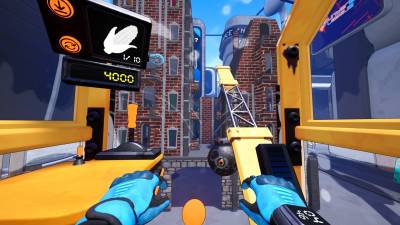 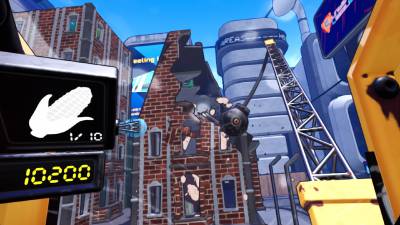 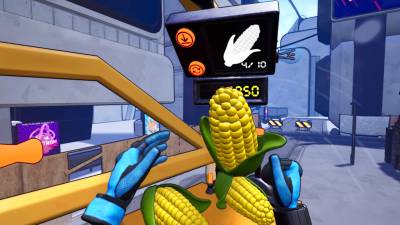 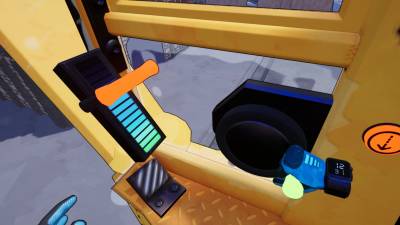 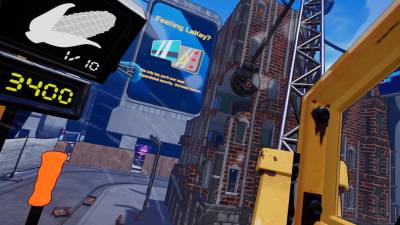