You are the commander of either NATO or Soviet forces locked in battle on the ground in 1980’s Central Europe. As commander, it is your task to provide the battle plan orders to your units. You need to know your mission objectives, strength and weakness of both your forces and you enemy, lay of the land, weather, and time of day in order to come out on the winning end. Your crews will do their best to follow your orders and execute the plan, but in war, no plan survives first contact. You will need to think on the fly and adjust to the ever changing flow of battle.

This update to the game is being rebranded as the “Player’s Edition” as a big thank you to all players that made this game what it is now through feature suggestions, bug reports, and feedback from hours and hours of play. Our team is overwhelmed by the reception of the game and by the dedicated players we see on the forums. This update includes visual improvements, expanded multiplayer options as well as a better interface and combat logic, all based on your feedback!

We plan to continue updating the game engine and adding additional content with the next iteration of the system with Southern Storm. We will be working with even more of your feedback and suggestions as we move forward with that project and others.

After the end of World War II, Europe spent years recovering from the losses and the terrible consequences of the conflict. A whole continent found itself divided into two blocs: one lead by the United States with NATO among its allies in the Western bloc, and in the Eastern bloc lead by the Soviet Union along with the Warsaw Pact. Separating the two, an “Iron Curtain” formed of high walls and minefields as well as hundreds of thousands of well armed troops. This was the Cold War, a forty year state of political and military tension between two superpowers that several times came close to starting World War III. While the world survived the Cold War, the effects of the “long twilight struggle” still echo in the geopolitics and military technology and tactics of the present day.

In Flashpoint Campaigns: Red Storm, World War Three has started, the Cold War has turned hot. Do you have what it takes to achieve victory on the battlefield or will the world end with all out nuclear war?

New for the Player's Edition 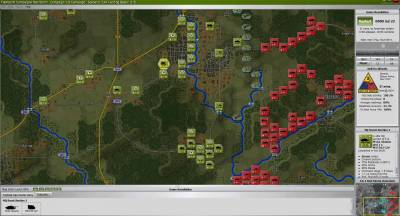 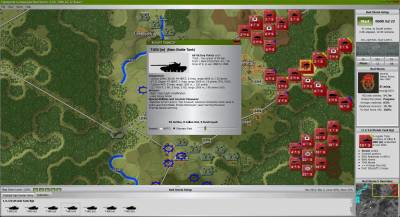 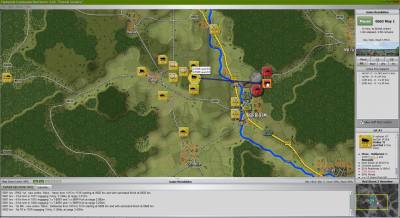 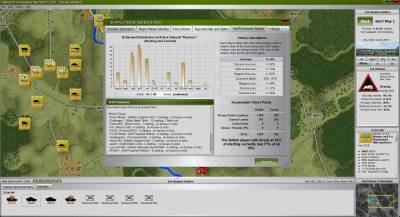 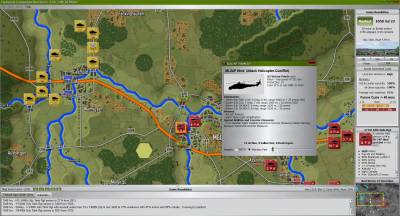 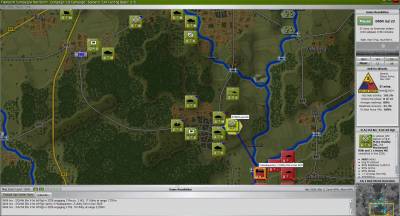 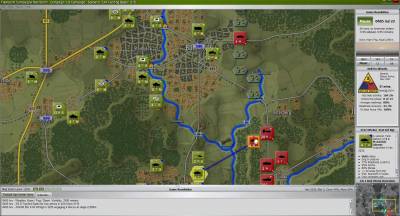