In Funny Archery, the player will be stand at the watchtower to have an overview of the entire map. However, there will still be blind spots which make the game more challenging. Help the soldier complete his mission by pulling the bow, aiming and making sure the arrow hit the target.
The game will have 3 maps that equal to 3 different playing modes
Map 1 : (game mode TOWER DEFENCE) Player will stand on a tower near the gate, defend against attacks of the enemy and prevent them from entering the gate. The level of difficulty will be increased gradually with each wave, along with a variety of moves and protective armor. They can move normally, fly in the air, jump from point to point, or launch very quickly when approaching the gate. This map will have a total of 10 waves. If the defense succeeds after 10 waves, the player will unlock the next stage. It is temporarily called map 2.
Map 2 : (game mode ARENA DeathMatch 1vs1) This is a solo arena map. In this map, player and enemy will stand on both sides of the arena. In each round, there will be an enemy, the level of difficulty will increase gradually after each round with their variety of moves and fight. Player will hold a bow, attack the enemy, and defend against enemy's arrows. The enemy's attack frequency will increase gradually, at the same time, the stun duration will decrease after each turn, the movement speed of the enemy will also increase gradually, they can jump, change their speed, and suddenly change direction to cause difficulties for the player, those things will make player very busy to be able to defeat the enemies.
Map 3 :This will be the last map, player has to survive by eliminating the normal enemy. After passing this challenge, the player will confront the final boss of the game. It will attack the player with a cannon. Player is unable to attack it in a normal way, but has to take advantage of its explosive shells, attack them before they are fired, make the boss fall into a stunned state, and then the player can attack, damage and destroy it. The variety of boss’ attacks will make it difficult for the player to defend and attack properly. This final battle is also the end of the game, marks the success of defending the fortress from enemy invasion. 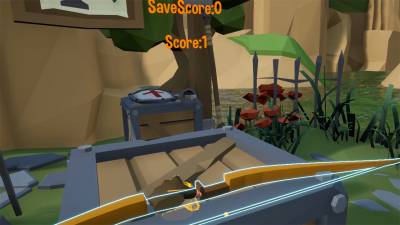 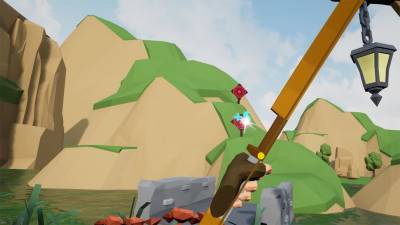 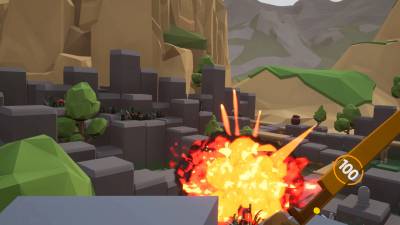 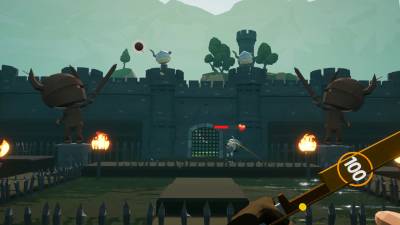 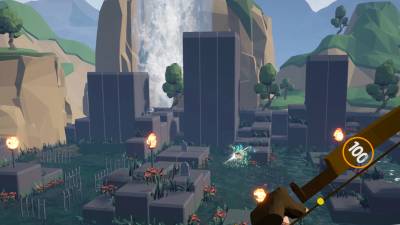