House Number 666 is a 2D Survival Horror game based on the story of the unrest souls of serial killer and his victims, stuck in the Demon House.

In 1980, the house was built by a Psychopath serial killer whose name had never been exposed. During the 1980s, he got involved with black magic and stuffs like summoning the Evil spirits. Every month, he brought victims to his haunted house, offered human sacrifice to appease the Devil. In 1986, a girl named Ashley got kidnapped while she was returning home from work late at night. The incident came to light soon after the media ran the story on the various news channels. A few days following the incident, the police searched through 666 House and found the bodies of serial killer and the girl who got kidnapped along with more victims whose bodies were found in the basement. One of them were identified as John. But the reason behind the death of the serial killer was unknown. The house ownership was transferred to a rich man called Dan living in New Jersey. He was a skeptic and did not believe in ghost stories. He came to his house to see if the rumors were true. It was said that the spirits of victims including the spirit of the girl were still present in the house. He obviously did not believe in it until he came face to face with the paranormal.

What happens next? Will he be able to escape the Demon House once he set foot inside?

Note: I am a solo indie game developer and I have done all of the graphics, artwork, animation, programming and designing except for the music. I hope you will enjoy the game.
Show more 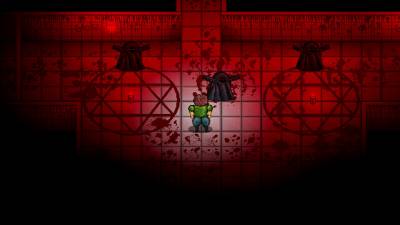 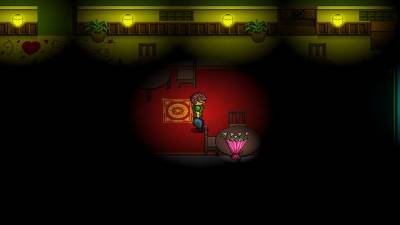 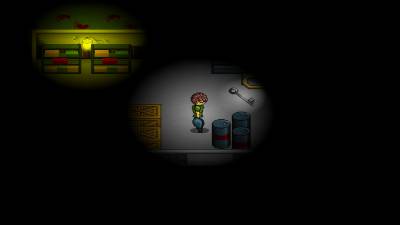 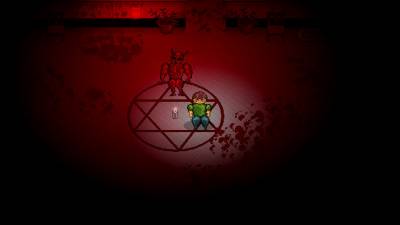 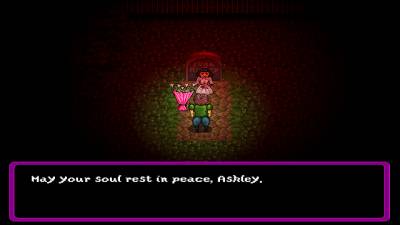 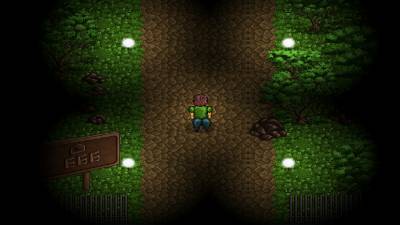