Take control of two powerful and highly evolved vampires: Kain, an all-powerful demigod, and Raziel, a demonic angel of death. Each equipped with a legendary sword, Kain & Raziel must battle through a world loaded with conflict and intrigue as they attempt to unravel their destinies and defeat the dark forces that seek to condemn their world to eternal damnation. 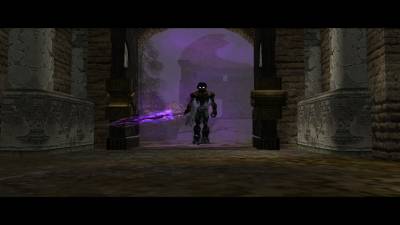 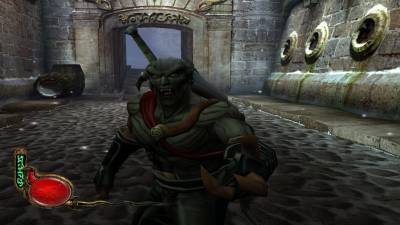 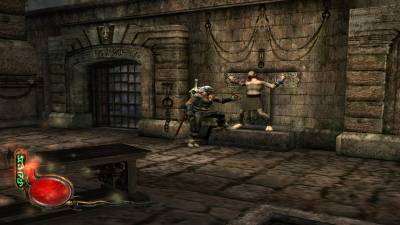 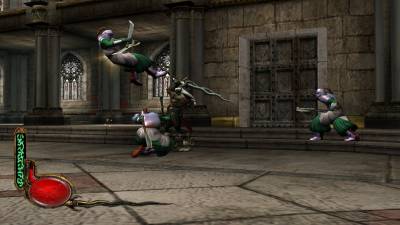 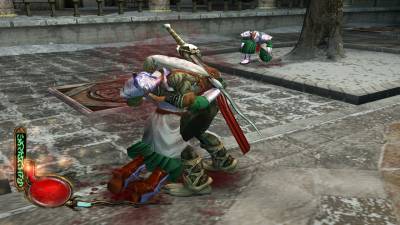 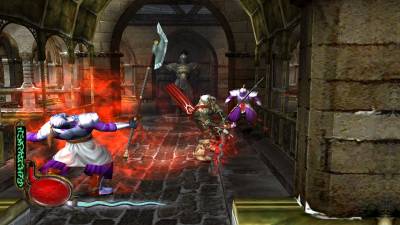 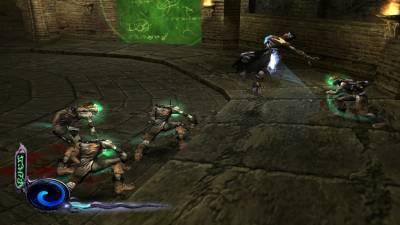 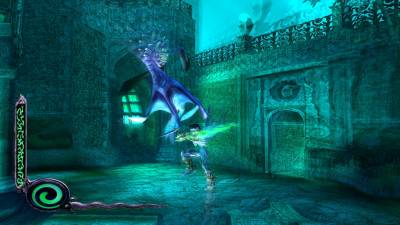 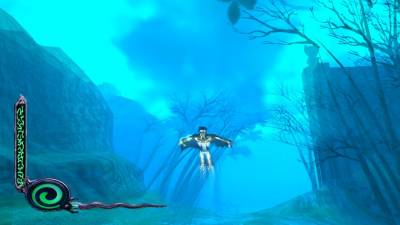 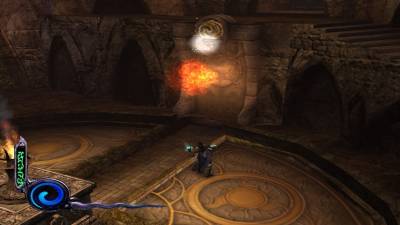 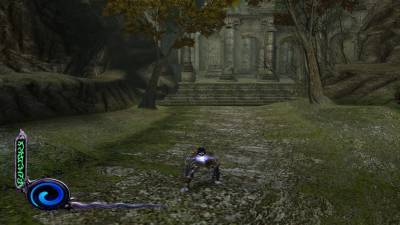 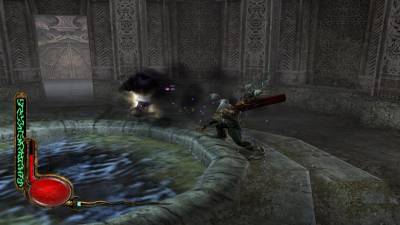 Author: Crystal Dynamics
Get the Game