Rampage Knights is an application developed by Rake in Grass. Rampage Knights was first published on . It is accessible on the following platforms: Steam, Other.

Rampage Knights is a cooperative beat 'em up game mixed up with randomized dungeon crawling and exploration which you can play alone or with a friend online.

You play as a hero trapped by a spell in a magical forest. All paths lead you to a nearby ruined castle, infested with goblins, skeletons and other foul creatures. Gear up with awesome and ridiculous weapons and spells and descend into the deep labyrinth below the ruin to face its sinister master!

Try to get as far as possible in a dungeon with randomized items, spells, traps and encounters. Your hero is upgraded along the way (both visually and gameplay-wise) as you find better weapons, items, magic powers and fight harder and harder monsters.

So what do you say? Are you ready to start the rampage?
Show more 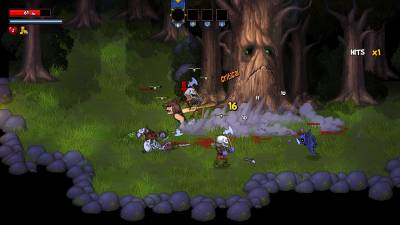 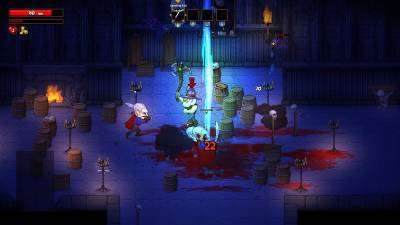 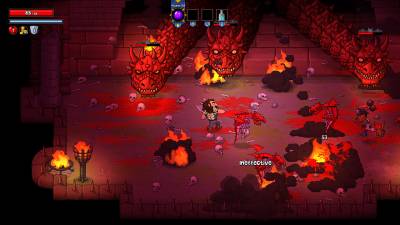 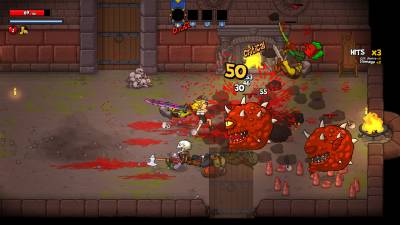 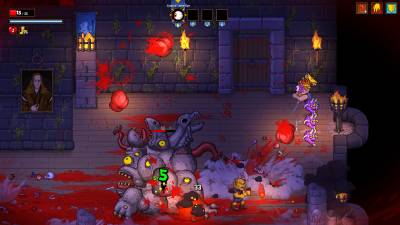 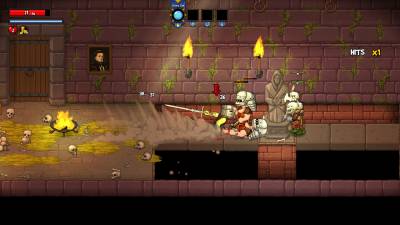 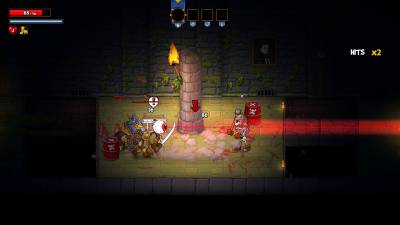 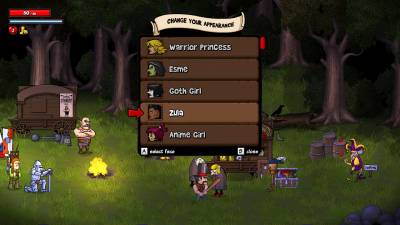 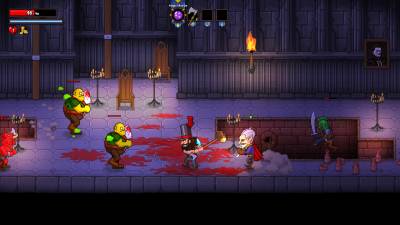 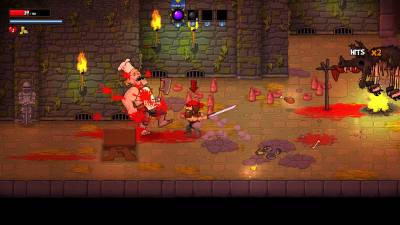 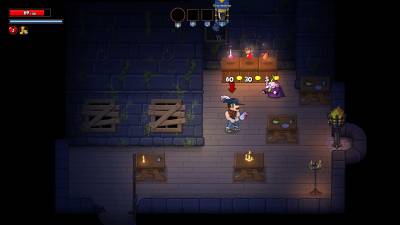 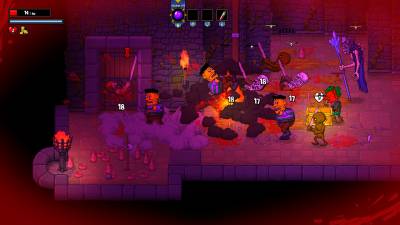 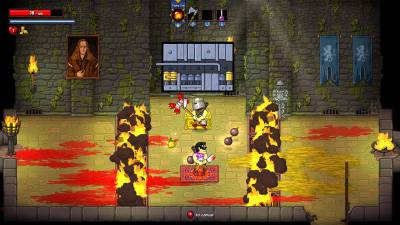 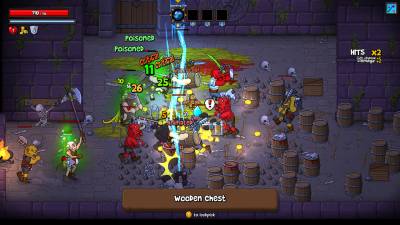