Explore an incredible virtual world set up high in the skies. Develop your base, defend it from enemies, join clans and make alliances. The game is inspired by the epic browser game, Sky2Fly.

Build up an unassailable fortress, enclose it within walls and and set turrets and traps in a true tower defense game.

However, attack is the best form of defense! So, attack and crash your enemies in this free MMO RTS, and explore the open 3D world in a PvE mode. With a cast of charismatic characters, various monsters, intrigues and sinister secrets, it is sure to appeal to most inquisitive players!

As the captain of a flying ship, you will battle other players, and find new friend and enemies. There are thousands of floating islands, and your aim is to ravage them all! 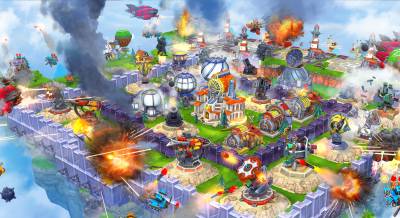 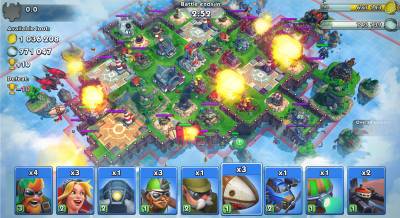 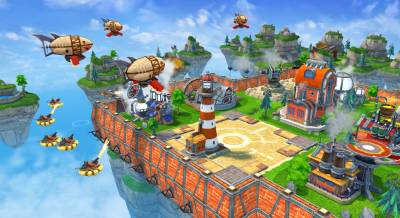 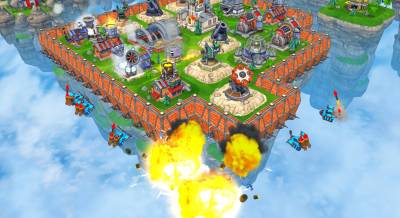 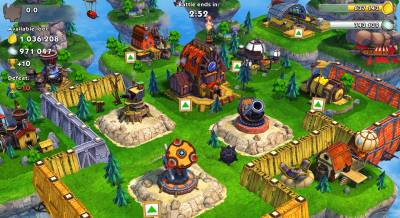 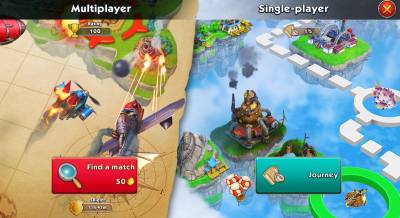 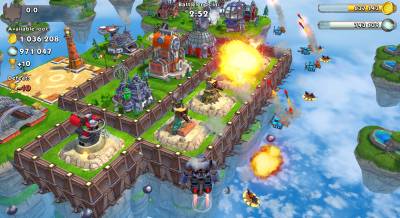 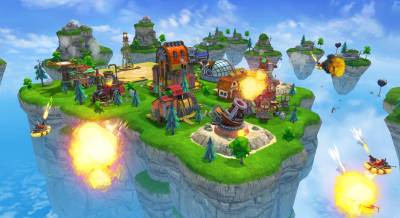 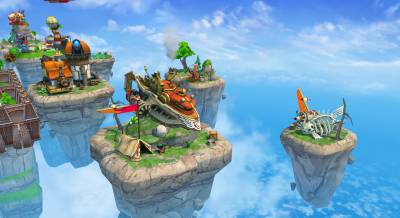